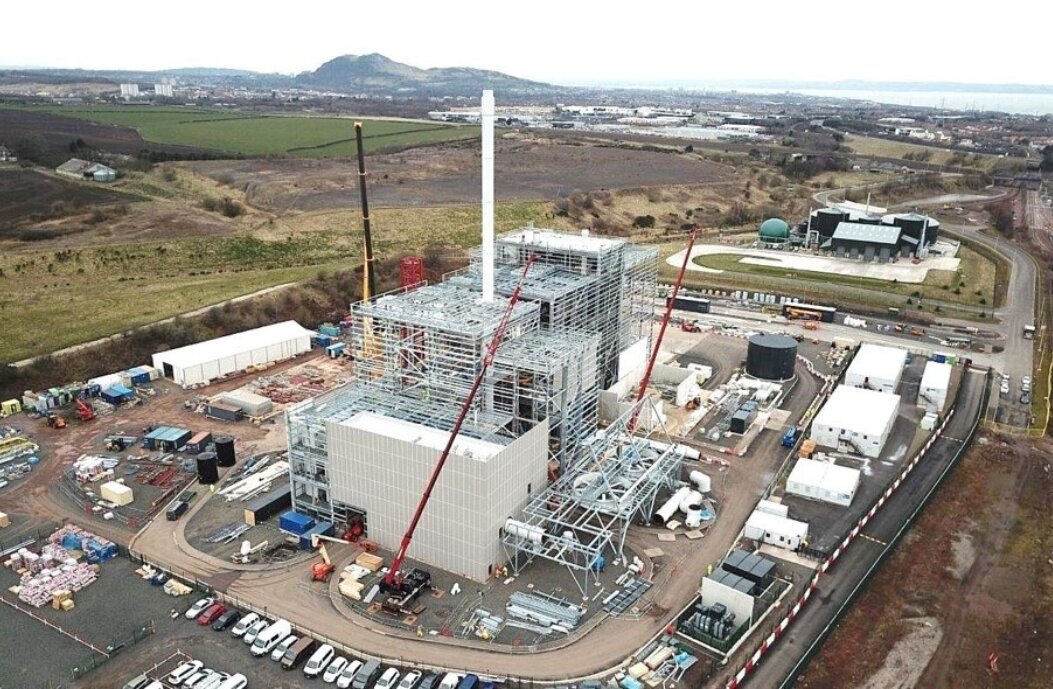 The Hitachi Zosen Inova (HZI) Hands Energy from Waste (EfW) Plant in Millerhill, Edinburgh was our third project with HZI, having successfully delivered two previous major projects at both Ferrybridge and Hartlebury.

For this project, Harry Peers (Peers) provided the design and value engineering (as well as the supply, delivery, and partial installation) for 1,350 tonnes of structural steelwork. We also provided and installed the handrailing, open-type flooring, metal decking and pressed metal cladding rails throughout the EfW power plant.

Peers’ specialised Design Engineers worked closely with HZI to maximise value engineering options, reducing the overall tonnage of the project by approximately 300 tonnes. In addition, the various roof areas (some over 40m high) were created in a modular format for safe low-level assembly and were lifted into place with most of the services fitted. In total, there were seven roof modules installed with the heaviest lift being 55 tonnes.

The structure successfully flowed through the factory workshop and peaked at 100 tonnes per week output and the site construction programme, which was phased around the boiler/plant installation, spanned across 10 months.

The close collaboration between Peers, HZI and the other contractors involved resulted in the project being successfully delivered on time and has since resulted in HZI placing further contracts on other EfW projects in the UK with Peers.

You may wish to explore some of our other projects...

Opens in a new window